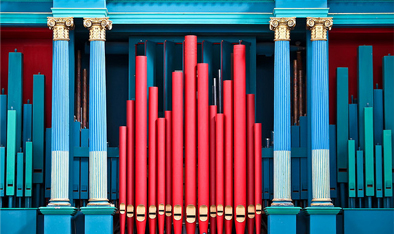 May he rest in peace

Reposing at Carnegies Funeral Home, The Crescent, Monkstown tomorrow (Tuesday) from 10am until 5pm. Funeral Mass on (Wednesday) morning at 10am in the Church of the Guardian Angels, Newtownpark Avenue, Blackrock followed by burial at Glann Cemetery, Oughterard, Co. Galway. House private. Family flowers only. Donations, if desired, to The Irish Cancer Society and The Irish Heart Foundation.